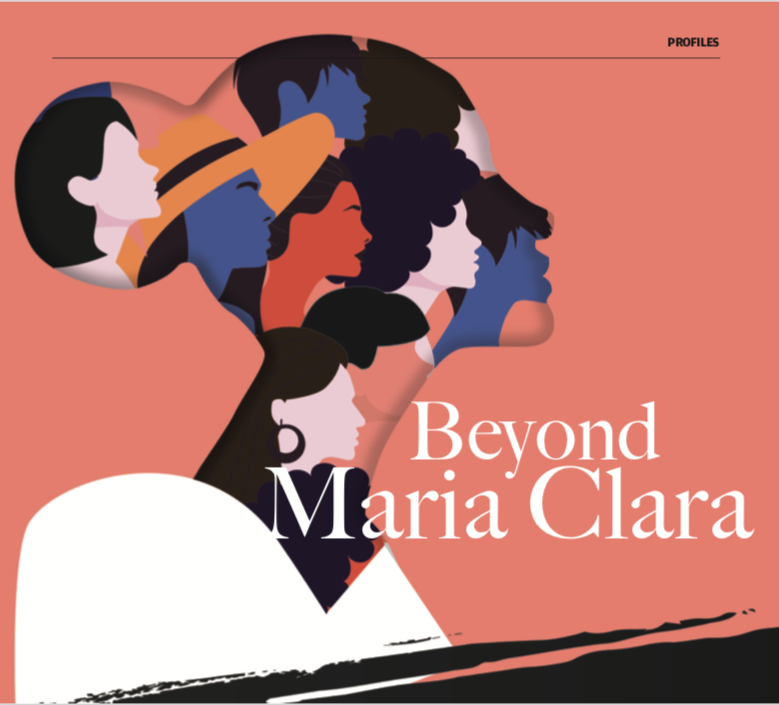 For the last part of Beyond Maria Clara, trailblazing Filipina expats in Germany who are challenging the stereotypes of Filipino immigrants, Dr. Rosa Cordillera Castillo, narrates how certain groups still look down on women of colour who manage to get distinctive positions in the academe.

It is very hard to get an academic position in Germany, Rosa explains. And even harder if one is a scholar of color and a woman at that.  Positions like hers, are non-tenured. She is very critical of this system of exclusion and precarity and insists that this needs to change.

Starting the platform was challenging, she says. They had no funding and no regular venue. In time, the Series eventually became more visible and active and they were able to acquire funding for certain activities. However, Rosa highlights that, more than funding, the success of the Series is due to the spirit of bayanihan, of solidarity.

Rosa is also active in other initiatives, such as on decolonizing knowledge production and the academe. Recently, she and colleagues at Freie Universität Berlin won the International Research Marketing Ideas Competition Prize of the German Federal Ministry of Education and Research for the project “Affect and Colonialism.”

It was not easy to get to where she is right now. Regardless of the success of her endeavors, Rosa fought for and worked hard for her place in a white and male dominated field. A big problem in academia, she says, is the struggle for recognition of the work that scholars of color do. She shares that her  “scholarly work has been disparaged as patriotic, as only focused on the Philippines, and without any broader disciplinary or theoretical impact or relevance. A white academic working on the global South will rarely be accused of having no theoretical relevance.

This criticism is even more frustrating because she believes that Filipino scholars are often well-trained. Yet, she says, “this kind of training is not really recognized here, not only due to inequalities in valuing knowledge produced in the global North versus the global South, but also because of the different systems of crediting academic work.”

Rosa’s story is an inspiration to continue the fight for recognition and equality; to assert that we aren’t lesser than our white and male peers; to help change the system of exclusion, inequality, and precarity. Indeed, Filipinos are more than the box that the world continues to put us in.

This article was first published in the Summer 2021 Issue of the Filipino Expat magazine. 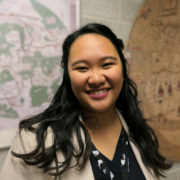