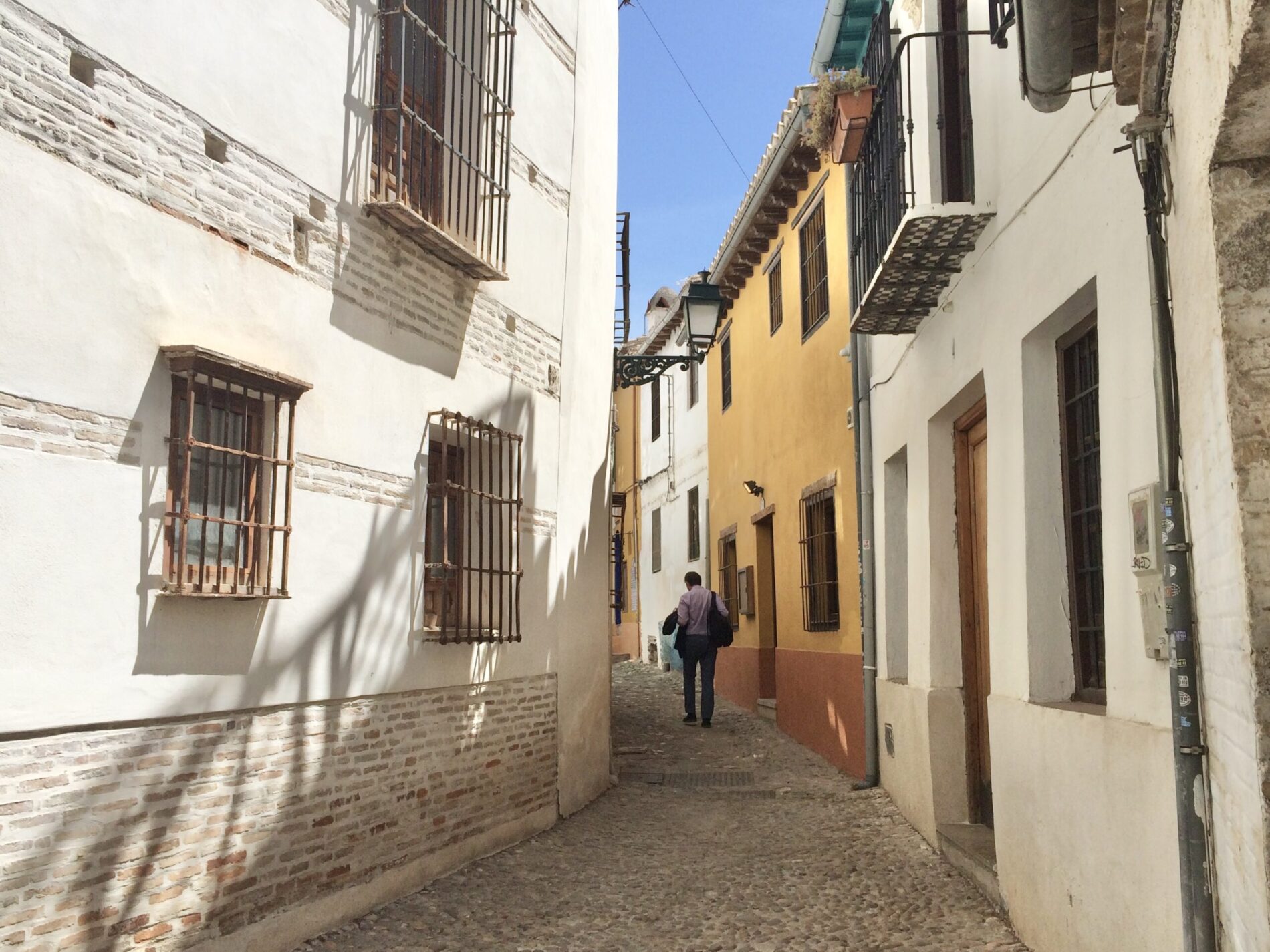 Untitled articles of my year in León: Part Three

In the last part of his memories of Leon, Pecky Dolores tells us his loneliest time in the city, spending summer alone, giving us a glimpse of how lockdowns impact the youth and what happens when they are separated from their community.

This is where I end the stories of my one year in León, where I spent my first year in Spain as a Filipino expat student. Let me take you to the summer of 2005, the first and loneliest summer of my life in Europe.

León is a university city. All year round, the city pumps young blood from all over the world in its veins. It is full of life, energy, and youth. Priceless youth. My academic year was about to end in June and my next semester in Madrid would not be starting until October. So, I decided to stay in León for the summer. Madrid can wait, I thought. Up until then, León had been great to me, I might as well make the most out of my full year in the city.

It was a mistake.

Summer had begun when I came back from Mallorca, after a weeklong retreat with other international students. I was excited to go back to León and share my experience with people. But I came back to an empty city.

“We’ll spend the summer out of town,” my friends said.

Obviously, I didn’t understand what summer in Europe meant. Poems are written about them for centuries. Writers and filmmakers get inspired in the summer. Lovers get to live out their passion as the Northern Hemisphere of our planet in perihelion is tilted towards the life-giving sun. The summer was supposed to be fun, as fun as the other seasons I lived in León. But it turned out to be saddest July and August of my life.

On top of it, there were no classes to keep my mind occupied, no schedule to follow, not home-work! It dawned on me very, very slowly, that the 24-year-old me was about to live a sudden solitary life for the rest of the summer.

I write about myself in the third person because I feel that he was a different me. For some reason, he thought that things would improve for him in the succeeding days. “Someone might come back next week, and we could hang out”, he thought. I laugh sarcastically.

What I had in my cheap summer rate lease apartment was a small television and a DVD player and I remember re-watching a lot of films just to pass the time. “This is fun, I can watch any movie I want at any time”. This justification would only last a week.

One week into my solitude, I turned existential. “What’s the meaning of life?” I turned metaphysical. “What’s the sense of life if we really are all alone in this world?”

Man was I going crazy! I would wake up in the morning and hoped that it was already noon. I would walk the entire city from north to south and east to west. I tried to tire myself a lot so I could enjoy a longer siesta. I would rent new DVD releases in the ONLY rental place in the whole city. I would watch these repeatedly and return them at the last permitted day. I’d come up with lots of creative things to do to pass the time.

It was depressing to think about it now. Twenty-four-year-olds go to the coast in the summer; to swim, to bare their torsos and incite courtship with the complementary person. Everyone leaves the inner cities in the summer. I know this now.

Even people in Barcelona, the coastal Mediterranean city I live in, say “Es que en verano, la gente se quiere escapar a la costa”. In the summer, people escape to the coast. No one wants to spend the warm weather without the sea in sight. I know that now. I wish I knew that at that time. I would’ve gone to Asturias or Galicia. I think it was a crime to have let a 24-year-old Filipino expat student spend an entire summer in a landlocked city like León. Imagine all the other more productive things I could have done! Imagine all the summer love I could have lived! Man, I really was naive.

At some point in August, I created some sort of routine. After lunch, I would walk further out of the city, towards these low-lying hills further up north. I would climb it every afternoon and spend my time there, just thinking and looking down at the city. I wouldn’t remember my thoughts then. All I know now is that the young version of myself would have given up and resigned himself to the cruel passing of time.

I’d give anything to know what my thoughts were then! If only I didn’t lose my diaries in Madrid years later!

I would then climb down and go back home following a small brook on the foot of those hills. I could still remember the earth colors everywhere, smell of hay, the sound they made as the wind passed by, the sporadic patterns of poppy in the gold field, and the ankle-deep water in the brook. There was an abandoned stolen grocery cart that made it there.

Later, I made friends with a young gypsy boy. I don’t recall his name. But I remember his arrival came along with the travelling feria. Carnivals, Spanish style. One afternoon, I found the other side of town, crossing the dried Bernesga river teeming with banderitas, smoke, looped fanfare music and recently installed game stands. I was walking down the dry riverbed and I came across a friendly, dark-colored boy. He was trying to tie a rope or something. And he needed some help. He called out to me, like he already knew who I was. With his accent and my elementary Spanish, we understood each other not too plenty. All I recall was he wanted me to help him prepare some rides. Or was it something he wanted to float in the water? What a sight it should have been! Two young dark-skinned very young adults, one almond-eyed, the other round and very dark-eyed, on the river bed of Bernesga. I would remember an older man, his father perhaps, walking towards us afterwards. We would be both escorted back up the street and be invited to check out the rides and games. I would see the boy again once more that week. Was his name Pedro? Or Diego? He would have been between twelve to fifteen years old. I have flashes of him tying those ropes, trying to peg something on the ground. I remember that this lasted a week: their visit. They would move on to another town.

My summer ordeal would come to a halt early in September when I was invited to spend a few weeks with family friends in Paris. At that time, my sister was going out with a Frenchman. The family of this Frenchman took a liking on me. Then they took pity on me when I told them how my summer was: family-less, alone, with no money to spend in an empty city in the Castilian plains. So, they bought me a bus ticket, from León to Paris! It would be a 13-hour ride, but it was the quickest, cheapest and most immediate remedy for my predicament. I was more than happy to take the tedious journey. It was the shortest 13-hour bus ride of my life. 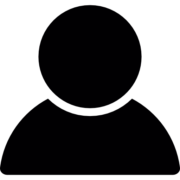 A cup of Turkish hospitality