Home » A day in Guernsey 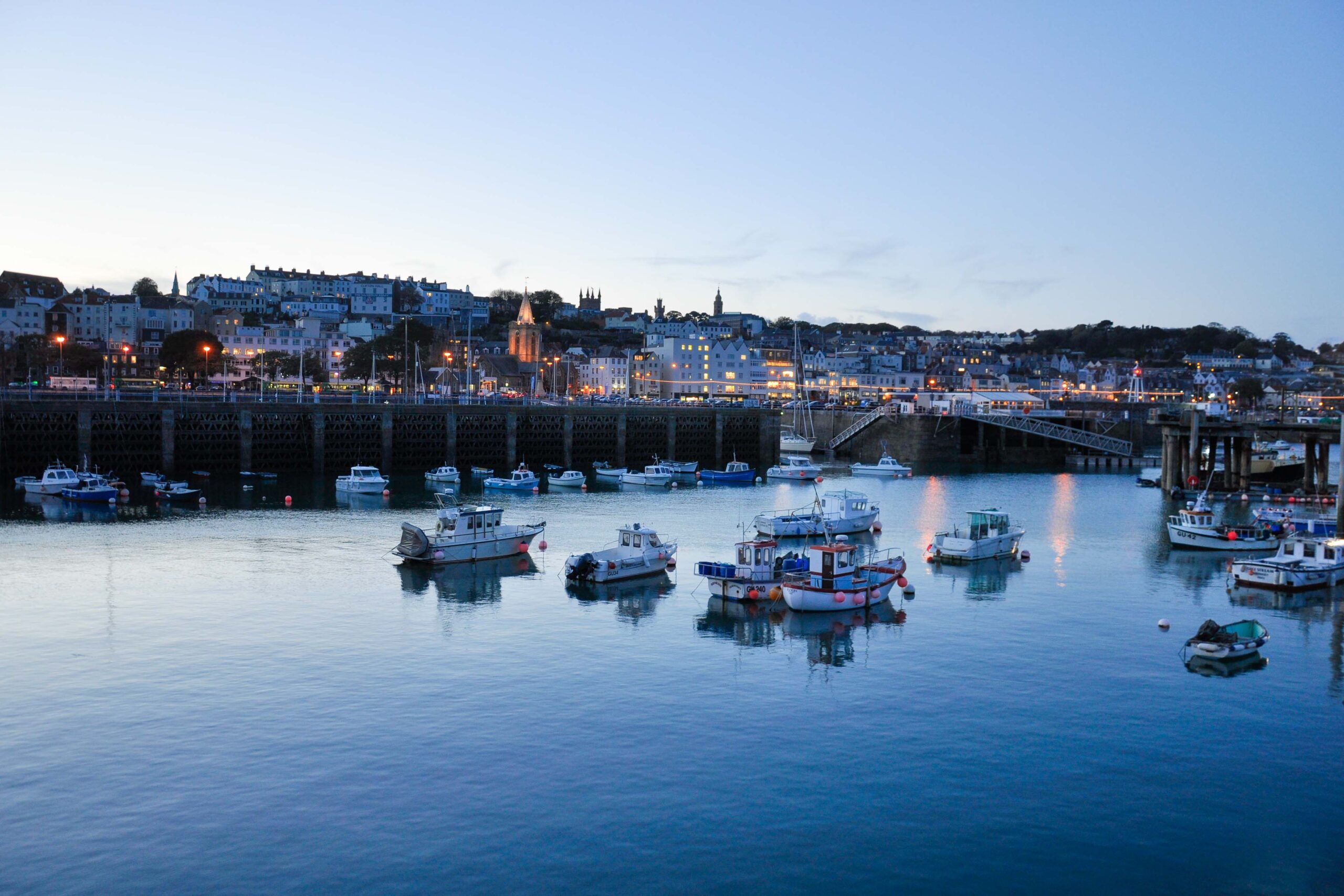 Off the south coast of the United Kingdom but nearer to France are several islands, one of which I am very happy to call my home. Guernsey is more popularly known to be an offshore financial centre and a low tax jurisdiction in Europe.  But it cannot be denied that it is also a perfect vacation destination for anyone who wants to forget about the big city life and just relax for a while. The bailiwick has a lot to offer visitors but for someone who can only spare a day, here is a suggested itinerary for a day of fun in the beautiful island of Guernsey.

Start the day by visiting the Little Chapel in St Andrew Les Vauxbelets. Hop on bus 71 from the town terminus and get off the Boullion Road bus stop. The Little Chapel is meant to be Brother Deodat’s miniature version of the basilica in Lourdes France and has an interesting story behind it. The first structure, measuring roughly 9 feet long by 4.5 feet wide, received criticisms and was demolished shortly after its completion. The second structure of about 9 feet long and 6 feet wide was then built and lasted less than 10 years. It is believed to have been demolished because the Bishop of Portsmouth could not fit himself through the door. The third structure survived its critics and is still standing today. It is decorated with pieces of broken china, pebbles and shells from around the world which adds more colour to its history. There are no fees for entering the chapel though donations are always welcome, being its only source of funding for maintenance and preservation.

Get to know a little more about the island’s rich history by heading back to the capital, St Peter Port. Both the Hauteville House and Castle Cornet, some of the most popular historic attractions, are about 10 minutes walk from the town’s bus terminus.

Hauteville House is famous for being the residence of the French poet, novelist and dramatist Victor Hugo during his exile in Guernsey. After Napoleon III’s coup d’etat, Victor moved from France to Belgium then to Jersey and finally to Guernsey where he settled for 15 years. He had already earned a considerable amount of money from his work Les Contemplations, a collection of his poetry broken down into six books. He used that money to acquire Hauteville House which at the time was known as Liberty House. It is here where he wrote one of his great works, Les Miserables. To this day, the house has been preserved under management of the city of Paris and is open to the public. Any fan would enjoy visiting the Hauteville House where every piece of decoration and furniture is symbolic and was personally selected by Victor Hugo himself.

The 800-year old Castle Cornet sits on a tidal island and is visible from throughout St Peter Port’s marina. It boasts of five museums which tell the story of the castle and the history of Guernsey and its people. The castle grounds are also used for various activities throughout the year except during winter when the castle closes for a few months before reopening in spring. Something worth seeing is the firing of the noon-day gun which is carried out daily by castle guards wearing 19th century soldier costumes.

Head over to St Peter Port’s marina and find out why it is considered as one of the prettiest harbours in Europe. The town is especially pretty during springtime when tulips, daffodils and various other flowers burst into life and beautify the streets, bus stops and even the roundabouts. There is no fast-food chain in the whole island but there is definitely no shortage of choices in local restaurants in St Peter Port. Local restaurants offering Indian, Italian, Chinese and other popular cuisines line the street facing the piers and proffer a lovely view of the marina with Castle Cornet sitting majestically in the background. After dining, shopping is just a few steps away in the High Street where local stores and a few big brands are located.

Shopping can be tiring and what better way to relax after than by experiencing a well known British tradition at Guernsey’s only five-star hotel, the Old Government House or more popularly known as the OGH. Afternoon tea sessions at the OGH are very popular among tourists and locals alike, so reservation is recommended to ensure a spot. Specialty teas are served with a number of tea cakes, sandwiches and scones lavished with the locally produced Guernsey cream. Afternoon tea sessions run for two hours with each session starting every thirty minutes from 2:30 to 5:30 pm. For those who can also find time to visit the OGH in the morning, there are options to try the Continental breakfast or the more traditional full English breakfast at the hotel’s Brasserie.

End the day by spending the afternoon and enjoying nature inside the Candie Gardens, a Victorian public flower garden around five minutes away by foot from the town centre. The garden doesn’t just offer flowers of various kinds but also a library, a museum and a gallery for art lovers. Also inside the garden is a statue of Victor Hugo facing a lovely view of the marina and on clear days, Guernsey’s sister islands Herm and Sark. The statue was gifted by the French government for Guernsey’s kindness shown to Victor Hugo during his 15 years in exile in the island.

All photos by Cristina Ilao. This article was first published in the Summer Edition, 2015 Issue 12 of The Filipino Expat Magazine.

Cristina Ilao is an award-winning international wedding photographer known for her timeless fine art style. a preferred photographer at the prestigious Blenheim Palace, Cristina has been featured in distinguished online platforms and print publications including vogue italia, wedding sparrow, and nikon europe. taught by industry experts and coached by world-renowned photographer D’Arcy Benincosa, Cristina's style focuses on delivering an exceptional experience, valuing strong work ethics, providing personal attention, and exceeding expectations every step of the way. Throughout her career, Cristina has worked with notable television celebrities, leading UK fashion influencers and esteemed brands cementing her place in the UK and extending her reach to a global client base

Expat moms: Motherhood in the Netherlands

Philippines: Far from the madding crowd

Column: Living without puto and dinuguan