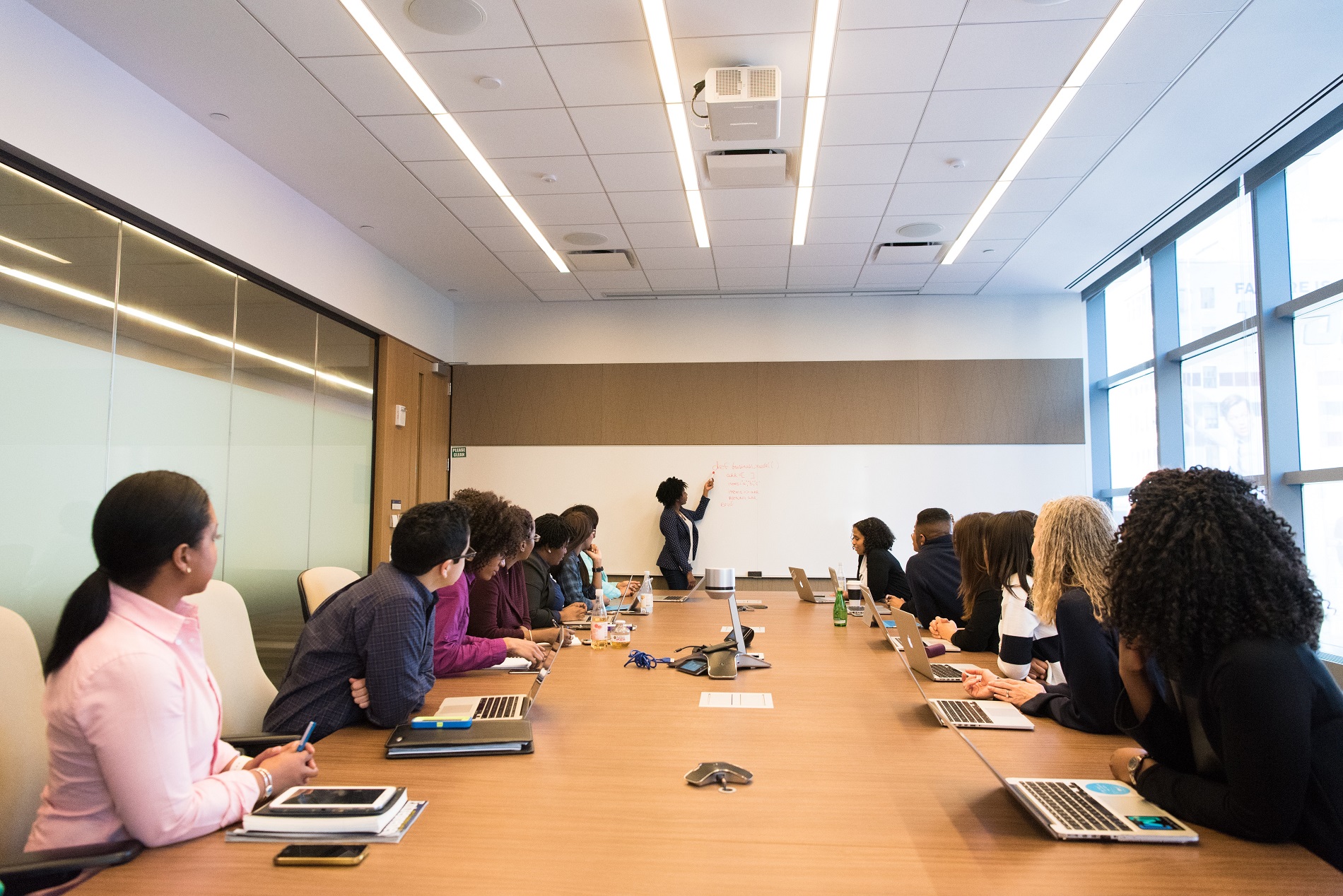 A Filipina teacher landed a top job in a Kenyan college only to find out that the country’s working culture does not align with her values. Agatha Verdadero writes from Kenya.

When a Filipino expat works in Kenya, there are two general streams by which this happens: through the United Nations or international NGOs (nongovernmental organizations), and through religious organizations. Many churches and church-based ministries are often staffed by priests, nuns, and lay missionaries from the Philippines. There is a small third stream, which can be labelled miscellaneous and includes university lecturers, factory managers, engineers, etc.

Back in 2005, I moved from the second stream to the third stream, when I decided to set out on my own and settle in Nairobi for good. I don’t talk often about it, but before I went full time into the publishing field as a writer, editor, publisher, and consultant, I had the top job as head of a college. I was hired directly by its owner/CEO to spearhead a new phase of growth. As it turned out, it became my baptism of fire into an aspect of Kenyan work culture. It is by no means representative of the entire culture, but it was my own experience for three months, and I still remember it for the hard lessons it taught me.

From day one, I noticed a lot of tension between the students and the faculty/administration. I created a few forums for the students to air their views, including inviting their leaders to my office. We shared tea and chatted as casually as possible to find ways to foster good relationships within the college. When the owner/CEO heard about it, they called me to their office and dissuaded me from continuing with the exercise. The bottom line: their way was the only way to run the institution. Alternatives were not welcome.

A new international curriculum was going to be introduced to the college, so I conducted several meetings to discuss it with the stakeholders; parents, guardians, and students. Many of them were skeptical, so I tried to reassure them that everything was going to be okay. That was when I learned another lesson:

During lunch breaks, I sometimes went over to the faculty lounge to get to know my staff better and for them to know me better as well. That act backfired when I saw that it made them look uncomfortable. It was only much later that I understood what was going on. They were not used to having their superiors mixing and mingling with them. The lines of hierarchy in Kenya were drawn very clearly on stone. I was meant to stay on my side and they were meant to stay on theirs. I stopped visiting them and just waited for my lunch to be delivered to my office.

I was supposedly hired to spearhead a new development phase for the college. I shared a lot of my ideas with the owner/CEO and they reacted positively to many of them. However, during implementation, I found myself hitting a brick wall regularly. No funding. No manpower. No time.

My time with the college was cut short, of all days, on my birthday that year. A big crisis happened during the weekend. Some students, who boarded on campus, needed to access the kitchen to cook and dine. However, they had been locked out by the maintenance staff for one reason or another. Needless to say, after several hours of trying to figure out how they could access their food in the locked kitchen, some of them finally decided to break down the door to do what they said they needed to do: cook their meal and eat.

Apparently, the whole incident enraged the owner/CEO and she ordered me to expel the “ringleaders”. However, I decided to hear out all the parties involved first. I listened to the maintenance staff and then to the students. And then I filed a memo addressed to the owner/CEO, detailing my findings and suggestions for the best way forward. It came back to me torn to pieces and stapled onto their own memo, which reiterated their order for me to dismiss the students. It was then that I realized it was not a workplace for me. If the owner/CEO was considered infallible, then the institution couldn’t really grow. I resigned that day and left.

A year later, I bumped into one of my former students. She was happy to see me and told me what happened after my departure. The owner/CEO had indeed expelled the students and stepped into the role of college head. Several other students left the college after one term, including the one I was chatting with. The international curriculum was never realized and a new development phase did not happen either.

I do not include that work in my CV because it still leaves a bitter taste in my mouth. It is hard to join an institution, filled with a lot of idealism only to come crashing down to earth after a massive dose of reality. Thankfully I had much better experiences in various Kenyan workplaces after that stint. But sometimes, the ghosts of the past still rear their heads in some instances, but I’m better prepared to deal with them. I sift through the hard lessons of those three months and use the appropriate one to exorcise the said ghosts to kingdom come.