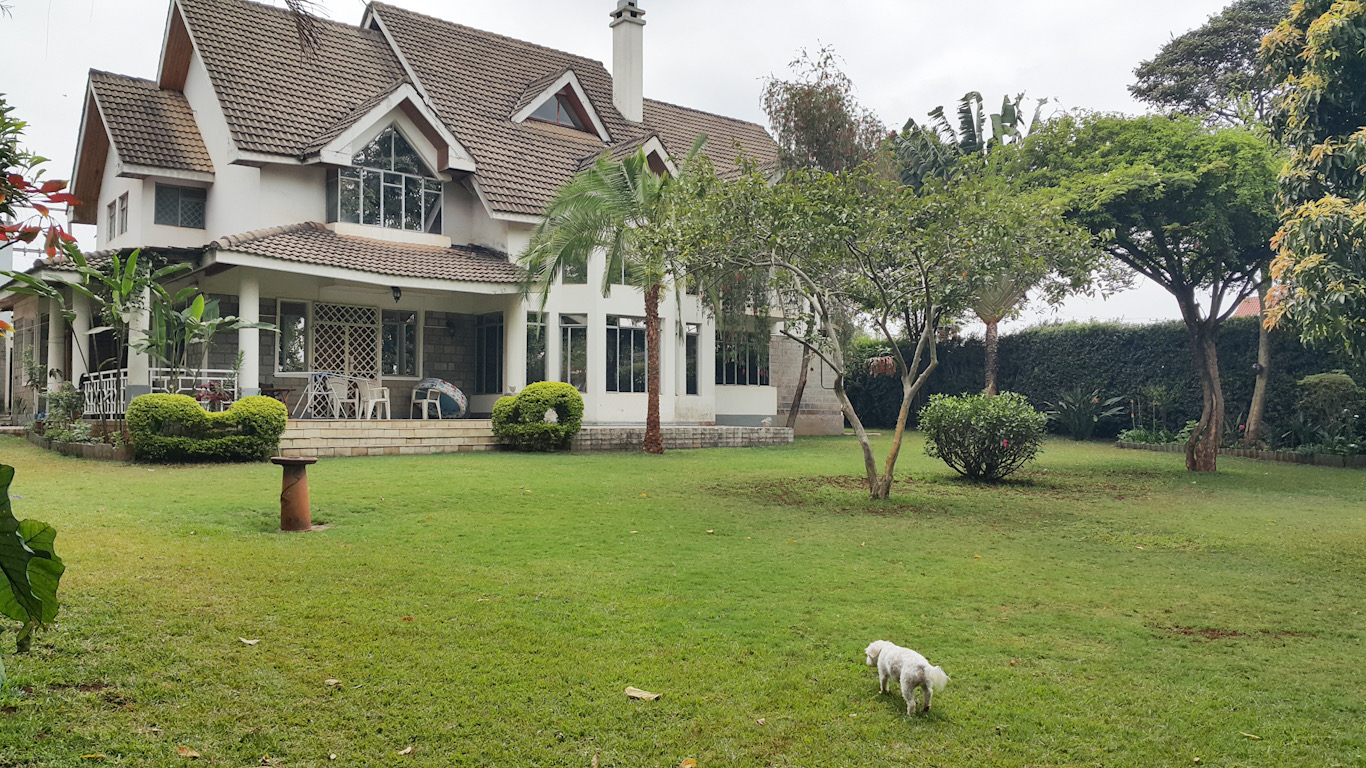 In the second part of her house hunting experience, columnist Agatha Verdadero tells of a harrowing experience that made her leave Kenya, what saved her from drifting apart, and her eventual return to her home, Nairobi.

One Sunday afternoon in March 2013, I set out on what was supposed to be a short, leisurely stroll around the neighbourhood. By this time, it was only me and a Congolese musician remaining in my mini-UN house. Expat friends went back to their home countries as soon as their contracts ended.

My short stroll turned into a three-hour walk. I covered almost 20km in a much wider loop than I had originally planned. By the time I got home, it was past six in the evening.

When I opened the door, a floor strewn with papers and plastics greeted me. Drawers and closets yawned wide, mostly empty. My room was a mess. It took a while before I realized that my house had been burgled.

Three flats were raided that day, including mine, and nothing ever came of the investigation. The burglary turned out to be my worst fear coming to life. I barely slept for weeks, and I had panic attacks whenever I needed to go out.

Four months later, I packed all my belongings and left. I was done with Kenya. I went back to the Philippines, and devoted my time caring for my ailing mother. But she died shortly after my return.

Good friends suggested that I return to Kenya. I resisted the idea. Unlike the intrepid wanderer that I was in my 30’s, this time I was afraid. But after a year of mulling over the idea, I decided to go back to Nairobi, despite the painful memories.

When I landed back in Nairobi in August 2018, I was a different person. I was less sure of myself. I was scrambling to get back on my feet again. I was not sure where I was heading.

What probably saved me was Sam, a three-year old mut I had picked up off the streets in the US.

“It was like you stayed in the US just to wait for him to be born and grow up, ready to join you,” a friend of mine said. In a sense, he was right. Sam made me feel less unmoored because he gave me a reason to care for another living creature other than myself.

Sam and I stayed in a pet-friendly AirBnB during our first months in Kenya. The owner was a Kenyan acquaintance, and the house is a five-bedroom house but I was the lone resident. The location was a stone’s throw away from embassies and international organizations. But we didn’t stay here long. One rainy night, Sam managed to slip through the perimeter fence. After a frantic search, I found him outside the gate, drenched and dreary.

Our next house was owned by a German lady. In this two-room flatshare, my flatmate happened to be a Korean, a devout church-goer and the most prejudiced person I have ever met. She seldom had anything nice to say about her circumstances, so I took to calling her Eeyore, a character from the Winnie-the-Pooh books. Eventually, she wore me down and I knew I needed to find another place for Sam and me.

We finally found a place we could properly call home, a houseshare right across from a major upmarket shopping mall. It is big enough that my three other housemates and I could go for many days without seeing each other (we have individual bathrooms), even in the common areas like the kitchen and TV room. But it is also intimate enough that we could sometimes gather on random evenings, drinking wine and chatting the night away, the warmth of the fireplace making everything cosy. Sam has even become friends with the landlady’s two golden retrievers and one rottweiler. I love watching him spend hours outdoors with them, exploring the vast backyard or sitting under the shade of a tree. It’s been over two years since we moved in and I fell more in love with this home.

Sam and I  have settled down in our current home. We have had Kyrgyz, Canadian, Russian, Japanese, American, British, and Brazilian housemates. Believe it or not, our landlady is a Korean, who occupies the master’s bedroom. It is not quite the mini UN of the past, but it surely feels that same. Different nationalities come and go. But unlike them, the wanderlust is now gone from my veins. So I hope this will be our home for years to come.