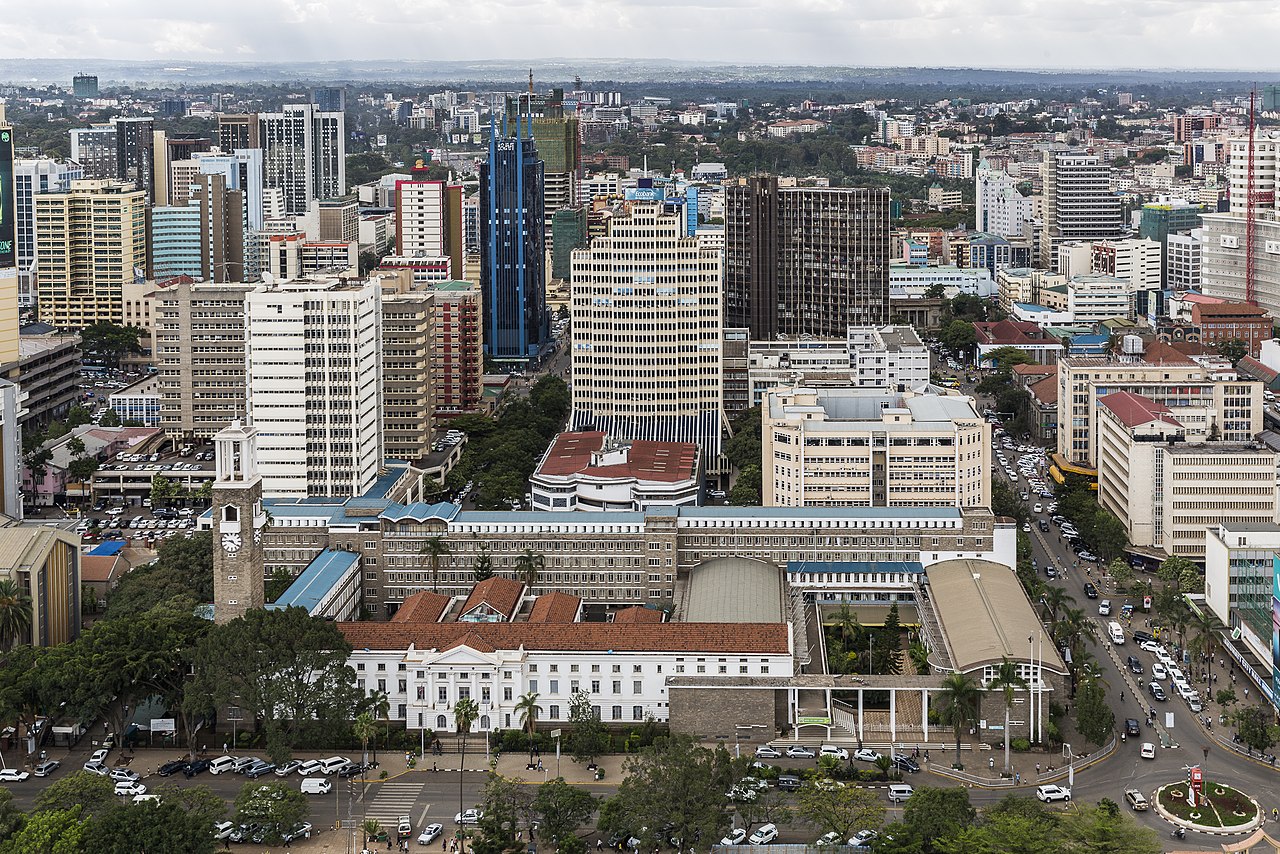 I have lived in Kenya more than a quarter of my life. Thankfully, in all those years, I had never felt homesick. But then again, there was never any possibility of that happening because I WAS home. My spirit was fully settled – in the outdoors it offered, the friendships it accommodated, the activities it gifted, and the work it provided.

However, while Kenya was my stable nest as a whole, the narrative was a bit different when it came to my actual physical houses. I did not realize until I had to write my column, that I had already stayed in seven houses in just fourteen years! When I reflected upon this, I noticed that I gravitated towards residences mostly populated by expats, even though majority of my friends were Kenyans. I suppose it had a lot to do with the influences of the first few months of living here.

Living in a language school

My first house, which is more like a room with kitchen with bathroom, was located within the complex of a language school in Brackenhurst. Since learning Swahili, Kenya’s national language, was required before I could begin my refugee work, staying there was by default. Owned by an American Christian organization, the vast property received a constant stream of missionaries and NGO workers,  who wanted or needed to learn Swahili. I lived in this complex for one year.

Brackenhurst had such a storied past. Located in the highlands of Kenya, nestled within the tea plantations of Tigoni, it was originally built as a farm in 1914. Then it evolved into a getaway for British soldiers (much like Camp John Hay in Baguio) and later on a golf course and a multi-purpose facility (theological seminary, language school, rock climbing gym, restaurant, etc.) were added. Today it is a hotel and conference centre, hosting an NGO focused on environmental conservation.

Safety and security were constant conversation topics among language students. Areas like Westlands, Lavington, Runda, Gigiri, Kilimani, Kileleshwa were considered “good” neighbourhoods. (I never really dissected the definition of “good” at that time, but I know better now.) These names stuck to my mind and in succeeding years, I found myself looking only into these areas for my next house.

After over a year of living in Brackenhurst, my co-volunteers and I established a house-share, still in Tigoni but outside Brackenhurst. We occupied the second floor of a British colonial house ran by a British lady. We had three bedrooms, a huge balcony, two bathrooms, a big sitting room with fireplace, and a kitchen. The British lady, a rather cantankerous woman, taught us how to play croquet and lawn bowling. However, it was hard to stomach her racist tendencies.

Putting down roots in Kenya

After a year, I decided to I set out on my own and went back to Brackenhurst. While sorting out my life, I lived in the extra bedroom in the house of my language teacher. As I wrapped up my obligations as a volunteer in the refugee ministry, I began to consider a more permanent situation for myself in Kenya. I was no longer a volunteer and I was staying for good. So I needed to figure out fast how to keep my spot in Kenyan society.

I lived with my teacher for six months before I finally found my own legs to stand on, in the form of consultancies. One day I was invited to do some field research in Sudan (now South Sudan) for another NGO I knew from Kakuma Refugee Camp. From that research stint, I was commissioned to work on their annual report. I was then introduced to another NGO and asked to do the same for them. And more referrals came up. That’s how my freelance career as a writer and editor started.

Those initial consultancies gave me enough resources to afford the rent of a little British white cottage in the leafy suburb known as Westlands.

My British landlady was a character and a half. She was an unapologetic racist. She claimed to have been living in Kenya since the 1950s. “During the Mau Mau Revolt, I had two pistols hanging from my waist at all times, ready to shoot those rebels dead,” she would brag.

She was reluctant for me to receive Kenyan (read: black African) friends when I hosted a get-together. At one point, she put up a “No Parking” sign right in front of my cottage, depriving my guests any space to park their cars. Despite the short length of the driveway (no chance to speed up, even if I wanted to), she had a concrete speed bump put “so you do not run over Mrs. McPhee”. Mrs. McPhee was her snotty pet cat. When she thought no one was looking, she would peer into my cottage through the window, like a gossip looking for choice morsels to spread around the estate.

Since my landlady was becoming the bane of my existence, I decided to move to the other side of town, right at the edge of Lavington, another leafy suburb. I occupied a one-room flat in a compound of sixteen units and I nicknamed the place, Mini UN. It felt like that because, at one time, we actually had thirteen nationalities represented in that little community of ours: Filipino, Kenyan, Ethiopian, Chinese, Irish, Spanish, Congolese, Senegalese, Italian, Canadian, French, British, and German. What cemented our friendships were our Kenyan landlady’s monthly cookouts in our central lawn. But then tragedy struck.